The store will not work correctly in the case when cookies are disabled.
menu

The history of ELEGA, the story of great craftsmen

The year is 1872. A long time before the First World War begins, in a time when ladies attended tea parties in long dresses, hats and gloves, and when it was essential for a fine gentleman to have a tailcoat and a stovepipe hat, there appears, in Trebechovice pod Orebem, close to Hradec Kralove, the first mention of a factory which is now recognised as ELEGA.

The place is not a coincidence. It was Trebechovice that had a reputation of fine craftsmanship. Just to remind you of the Probošt’s mechanical Christmas Crib, now a world-famous cultural sight, which was done by the hands of genius folk woodcarvers. The city also became known for tanning and manufacturing leather.

The modern character of the firm mirrors its rich history. The story was not always filled with sunshine, as there were times when the firm survived to the modern-day only by endurance, doggedness and the tradition in the craft.

Let us take a look at how the history of Elega s.r.o. unfolded in Trebechovice pod Orebem.

The creators and the hardships of the war.

The founders were said to be Jan and Jana Seifert, who in the Eighteen-eighties finished building the first part of today’s factory plant. The oldest mention about this firm was written into the land registration book on the 18th of October 1872, where there was “a factory and a house” put on the land. After the Seifert family, the firm was led by Marie and Jan Paroubek in 1899. In 1911, it was the last change of owners in the era of Austria-Hungary, and on the basis of a market agreement, the ownership became a part of a firm of Kauder & Frankl.

Much like the whole era of the First Czechoslovak Republic after the war, the sales of handbags from Trebechovice were going well. This continued in throughout these early years, until the beginning of the Second World War and the creation of the Protectorate of Bohemia and Moravia on Czechoslovak territory. This complicated the fate of our famous leather products, mainly when the mark “Jew” was put on the owner's name. The factory was taken from him and given to Hermann Fiedler and Herbert Edra.

But in those hard times, the factory in Trebechovice started to show features which characterise it to this day – inner force and respect of local people to the craft. And even though the factory leader Kauder died in a concentration camp with his entire family except his youngest daughter, the firm endured the hardships of the time.

From the end of the War until the Velvet Revolution

In 1946, shortly after the war, the factory was taken over by the national administration and after the communist takeover in 1948, employees started to work there, now being a national enterprise Kozena. The work has been changing from leather tanning to the production of luxurious leather items, as we know today.

The modern history of the plant started in the 1950s when the company was merged into a national enterprise Gala Prostejov. From there, it became a state-owned enterprise and later, in the 1990s, the Trebechovice’s plant changed into its branch.

But nothing lasts forever, the ringing of keys on every Square, The Velvet Revolution seeking democracy. The firm is given back to Anna Bergman, the daughter of the former owner, Mr. Kauder.

From the end of the War until the Velvet Revolution

After the Velvet era – Elega is born

In 1992, the firm ELEGA is created, and the factory is bought by two managers, Ing. Jaroslav Sedina and Ing Gustav Parizek.

Despite the changing nature of the wild 20th Century, the main thing in this south-eastern firm stays the same. ELEGA follows a tradition of its predecessors and even now makes wonderful luxurious and elegant leather items - mainly briefcases, handbags, wallets and belts. The firm is still led by the Sedina family, employs almost 100 people and its products are sold across the Czech Republic, Slovakia, Italy and Germany.

Where to go next? Read about our Czech handbags or Custom-made manufacture. 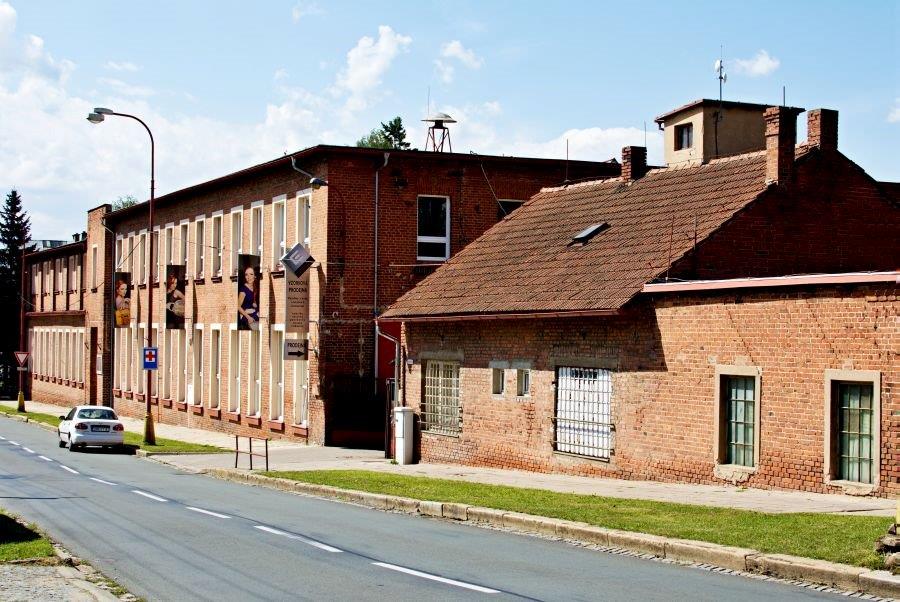 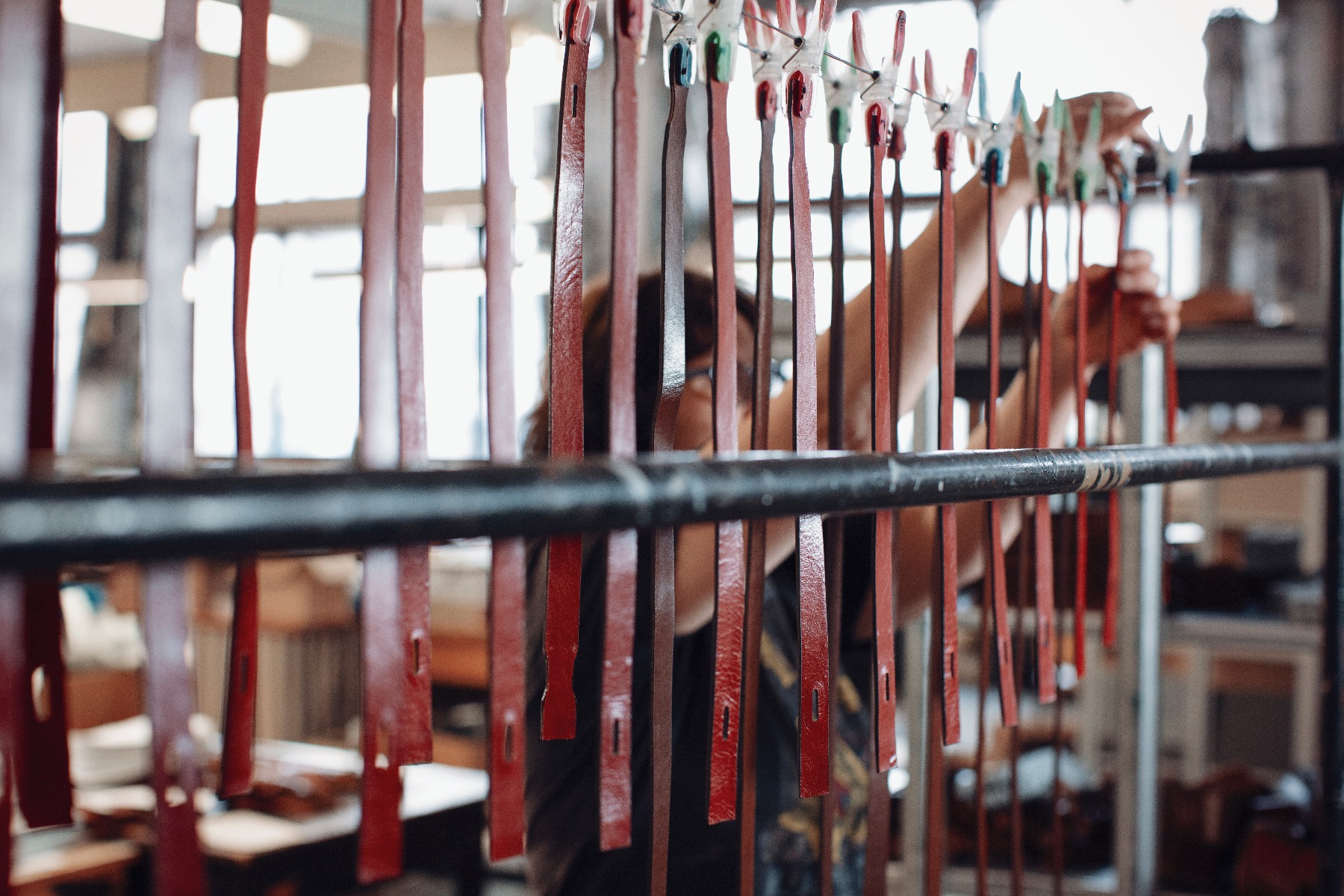 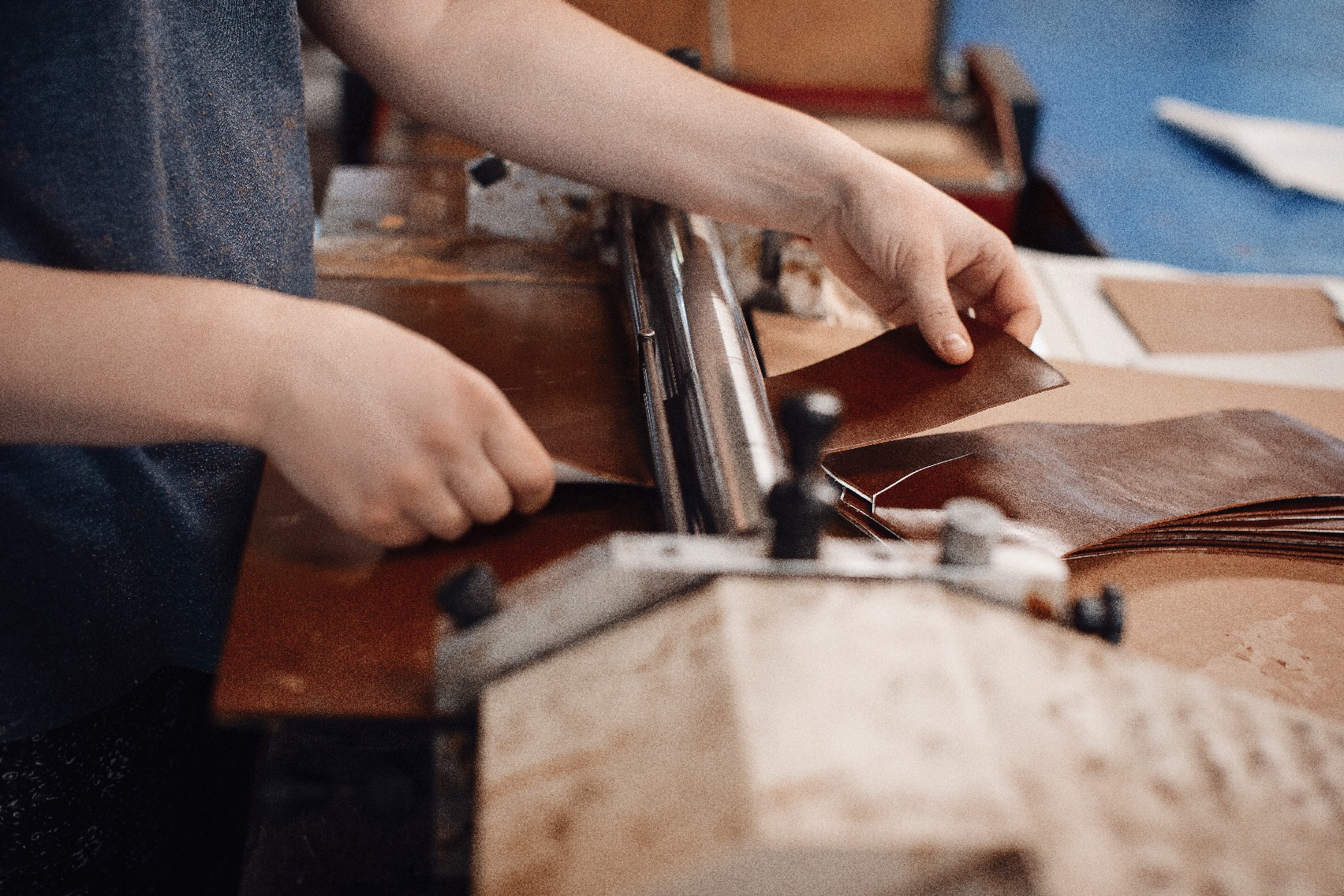